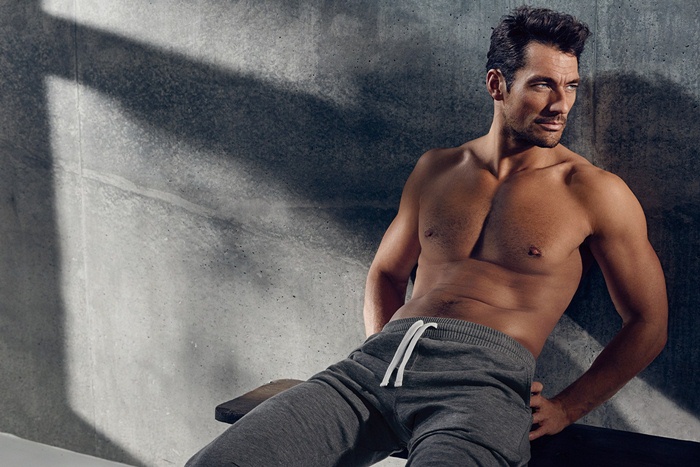 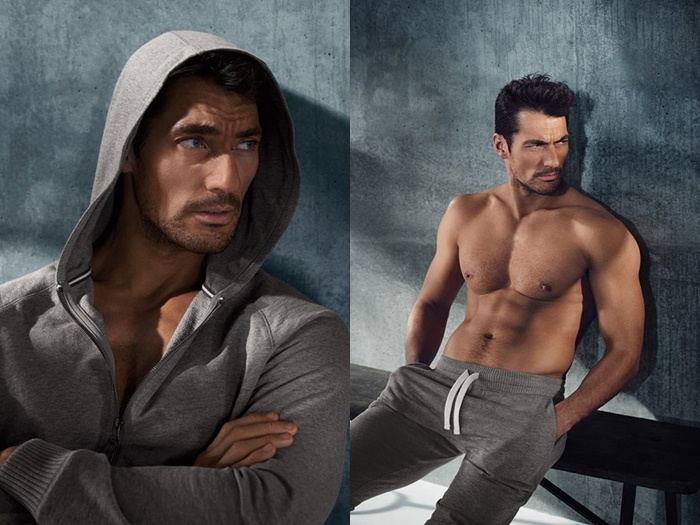 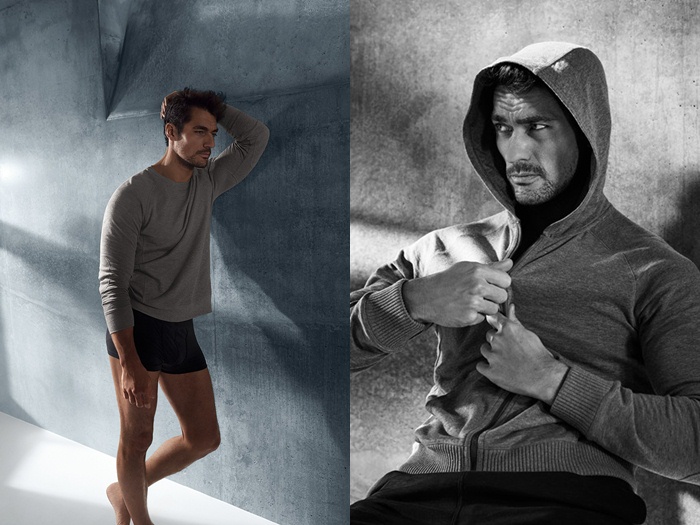 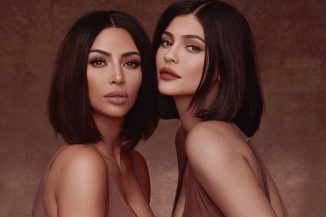 Nov 22, 2018
0 227
Both Kim Kardashian and Kylie Jenner recently announced through their Instagram profiles, that a new KKW Beauty x Kylie Cosmetics Collection is coming to...