Right after Dior hired Maria Grazia Chiuri as the new creative director of the house and Raf Simons was appointed by Calvin Klein, the fashion industry keeps changing. Peter Copping is leaving Oscar de la Renta due to personal reasons and is going to return in Europe. The designer was chosen as de la Renta’s successor starting his job at the house in 2014. In less than two years, Copping redefined de la Renta’s lines mixing his elements with his own aesthetics reflecting femininity. His collections was famous for their lace, airy fabrics and sensual details. Peter Copping’s successor has yet to be announced. 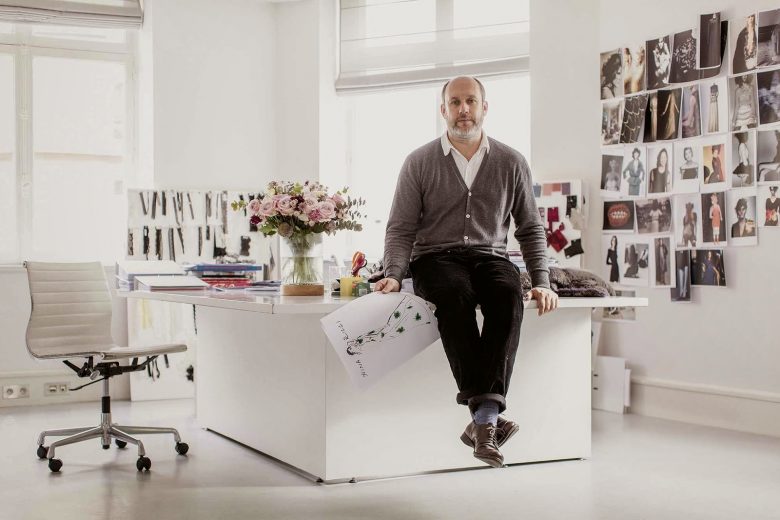 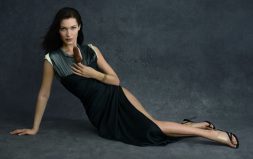 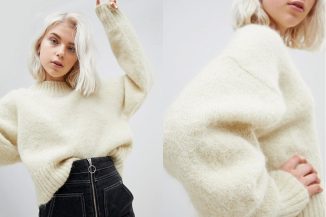