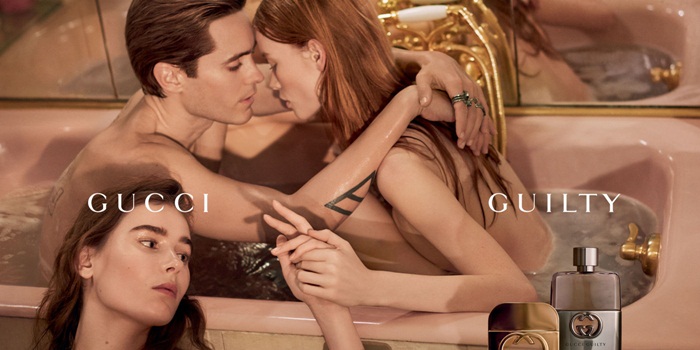 Jared Leto stars in the Gucci campaign for its new fragrance called Guilty. Leto replaced Chris Evans and Evan Rachel Wood who have previously starred in Gucci’s campaigns. The campaign was shot in Venice by director Glen Luchford and the models alongside Jared Leto, are Julia Hafstrom and Vera Van Erp. The campaign appears to be a “liberated expression of sexuality”, as the brand describes it. The 2 versions of the Guilty fragrance, Gucci Guilty Pour Femme and Gucci Guilty Pour Homme, both break gender expectations. Gucci Guilty Pour Femme is a mix of sweet lilac with geranium, a note usually used in men’s colognes, while Gucci Guilty Pour Homme a blend of lemon, lavender and patchouli, but also orange blossom, an ingredient typically used in female fragrances. 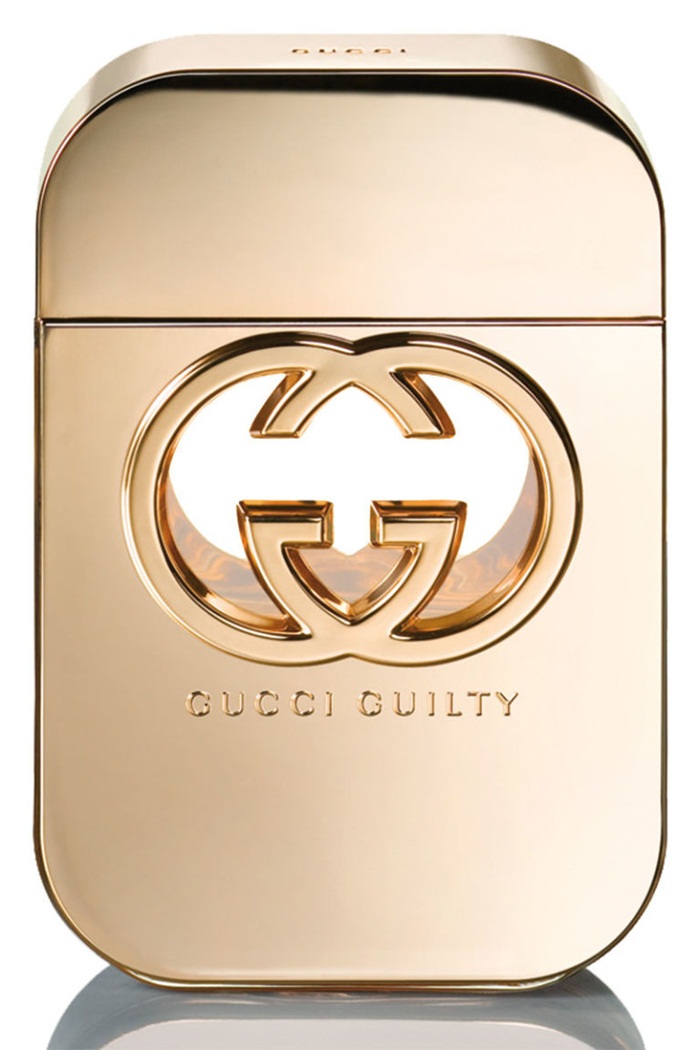 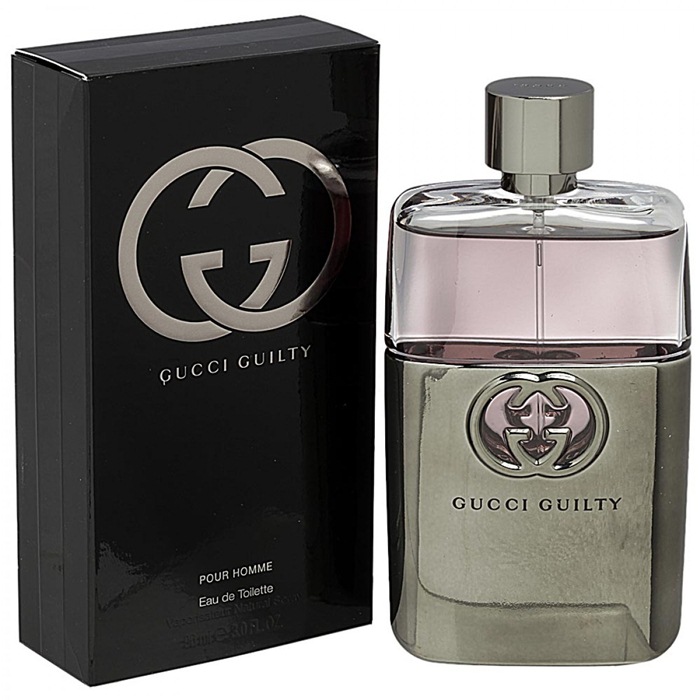 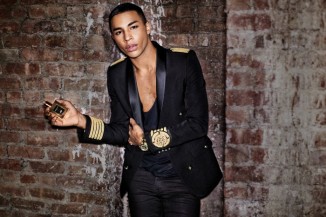 Dec 4, 2015
0 86
To celebrate the collection, Balmain and H&M have created an exclusive limited edition fragrance for women. The Eau de Perfume is really deep, seductive...