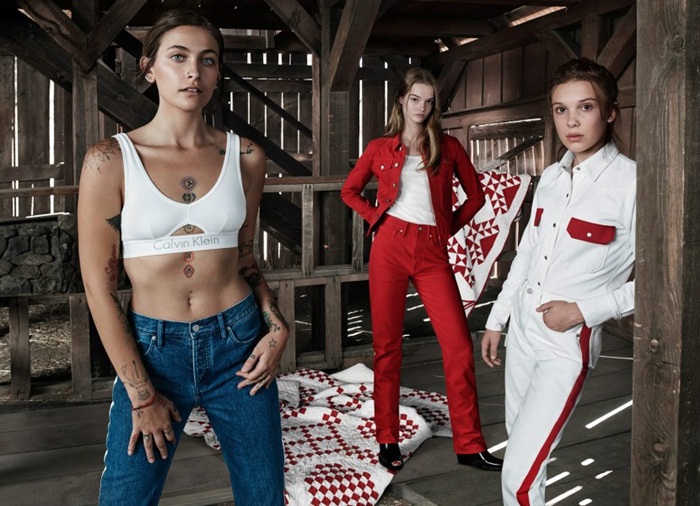 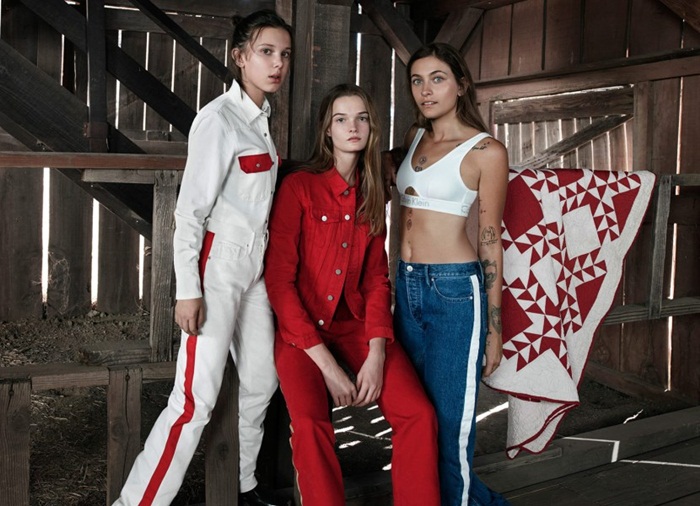 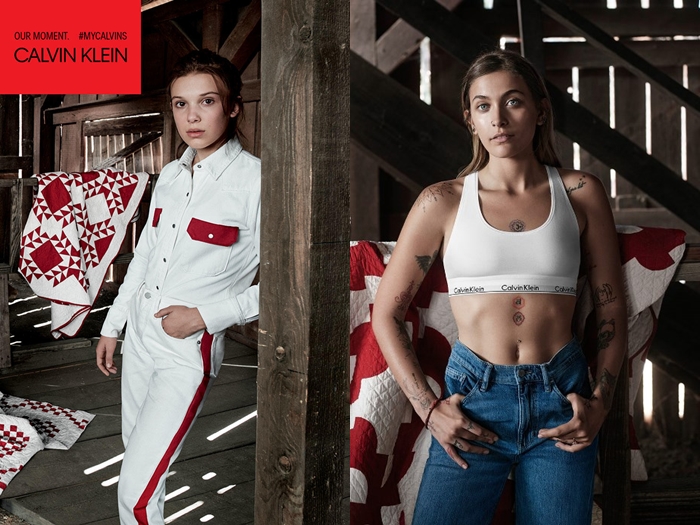 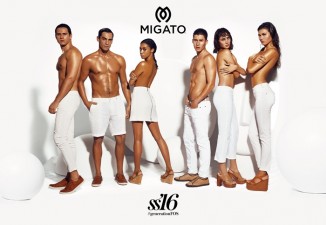 Mar 21, 2016
0 281
"The Greek shoe company MIGATO continues dynamically to highlight the concept of #generationFOS in their campaign. The protagonists of the #generationFOS campaign are a...